Inflation in Lebanon – The Lesson for Retailers “Plan Early” 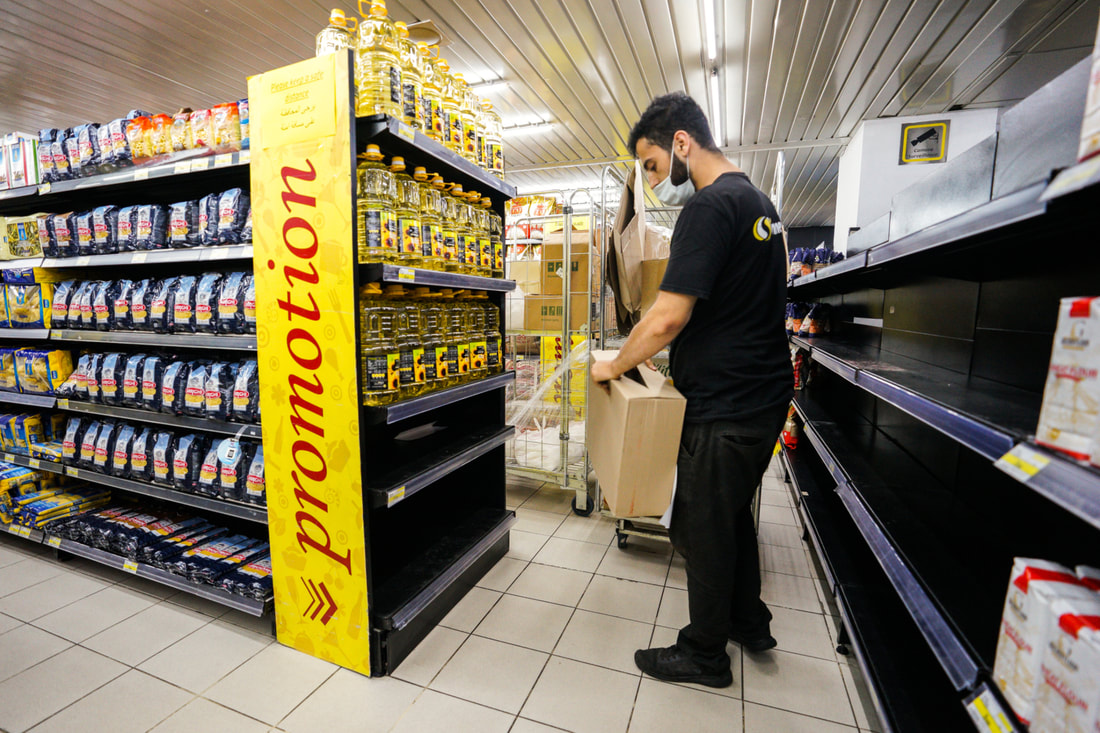 Download File
Inflation represents a loss of customer purchasing power and assault on margins as suppliers raise prices.  Perhaps unaware of the preventative measures they can take most retailers do too little too late.  The crisis facing retailers in Lebanon gives a graphic account of the inevitable consequences of this lack of foresight.

On its path towards hyperinflation the Lebanese lira has lost more than 80% of its value in less than a year.  According to Middle East Eye:

In the mountainous town of Hammana, Fadi Aboulhosn said that closing his modest shop would be more economically efficient than trying to sell off his remaining stock, as prices soar, and people shop less.

“There’s approximately a 40 percent decrease in the number of people shopping,” he said.

However before any retailer begins assure themselves that Lebanese style inflation could never affect their own operations they should perhaps consider two things:


Steve H. Hanke is Professor of Applied Economics at the Johns Hopkins University and a hyperinflation expert:

“The underlying causes of inflation are always the same,” the professor was quoted by Reuters as saying. “Governments start running larger and larger fiscal deficits and call on the central bank to fund those deficits because tax and bond financing avenues are inadequate. In hyperinflations, central banks are required to virtually fund the governments entire fiscal operations.”

Do Professor Hanke’s words aptly describe the policies of many governments and central banks today? Given speed at which economic events have turned for the worse this year it would be a confident retailer that would claim the commercial risks of inflation could never reach their doors.

Yet if the underlying causes of inflation are always the same, so is the solution – provide customers with stable money.  Most retailers see this as a problem for government not for themselves.  Yet in doing so they may fail to realise that inflation is generally the result of poor government and central bank decisions.  From a risk management perspective does it make sense to expect those who have created the problem to also fix it?

In an age of digital currencies there are preventative measures retailers can themselves take to reduce the risks of inflation.  At the simplest level retailers can promote, sell and accept one of the many gold backed digital currencies such as UPXAU or PAXGold available today.  Giving customers the ability to transfer to a stable currency helps protect revenues and, as inflation takes off, provides a means of paying suppliers.

Obviously there are legal and operational considerations such as how to securely manage the transfer of crypto-assets at checkout.   But the key thing is to start early.  If inflation is already under way customers have less value to transfer into stable money.

For retailers with sufficient foresight I would recommend considering creating their own gold-pegged currency.  There are significant commercial benefits in owning the currency yourself.

Given the potentially catastrophic consequences of inflation followed by hyperinflation thinking ahead makes sense.  Contingency plans can be laid as a precaution against inflation entering the economy.  If a retailer has laid their plans well they can choose their moment to execute the plan rather than let events overtake them.  As the old adage says “Failing to plan is planning for failure”.

For Lebanese retailers it may be too late. As far back as May the Head of the Supermarket Owners’ Association, Nabil Fahed met with the Prime Minister Hassan Diab and the Minister of Economy and Trade Raoul Nehmeh. As reported by The961 Nabil Fahed commented after the meeting:

“We explained the situation to PM Diab,” he said.

“The sector was suffering from great difficulties before the economic crisis, as a number of supermarkets closed and several were declared bankrupt as well.”

“The sector cannot afford the financial struggle that we are currently going through,” he pointed out.